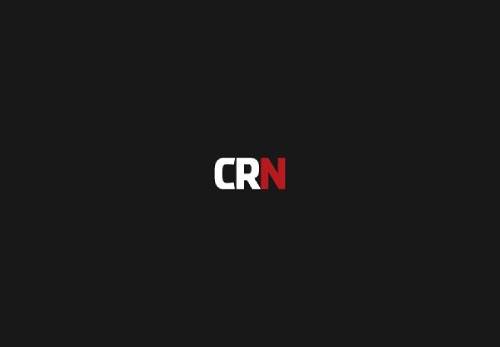 Managed services provider Brennan IT has announced the departure of chief executive Stephen Sims after five years in the role.

Stepping up as managing director is founder and chief operating officer Dave Stevens, who started transitioning to the new role in October following a restructuring.

“I would like to sincerely thank Stephen for his 14 years with us, he has been an important part of our journey and a genuine contributor to our business and we wish him all the best in his future endeavours”, Stevens said in the announcement.

Brennan IT said the CEO role will no longer be filled with Stevens at the helm, citing the company’s new balanced management structure and its “highly engaged workforce within a thriving company culture”.

Brennan IT also revealed its net profit soared 59 percent from FY19 to FY20, while revenue grew 3 percent. The company also secured $55 million in enterprise contracts, including wins from Aurizon and Hammond Care.

“We have had an exceptionally successful 2019 and 2020 as an overall business,” Stevens said.

“Our NPS is at a record 81 which is world-class, we have won a number of new and very important clients and our financial fundamentals are excellent, all metrics are top quartile across the board and all due to achieving numerous efficiencies across our operations in general.”

Brennan IT also announced its hiring of Nick Sone as sales and marketing director, who was hired out of Optus as NSW state director.

Speaking on his appointment, Sone said, “I chose to join Brennan because the company is big enough to do managed services very well but small enough to care about their customers.”

“Some of the investments Brennan has made in automation and artificial intelligence for the managed service offering are truly world-leading, as is their NPS and client care.”

About Brennan
For more information on Brennan, visit www.brennanit.com.au

Join us on social

Tell us what you need help with, and we’ll send the right expert your way.
© 2022 Brennan IT